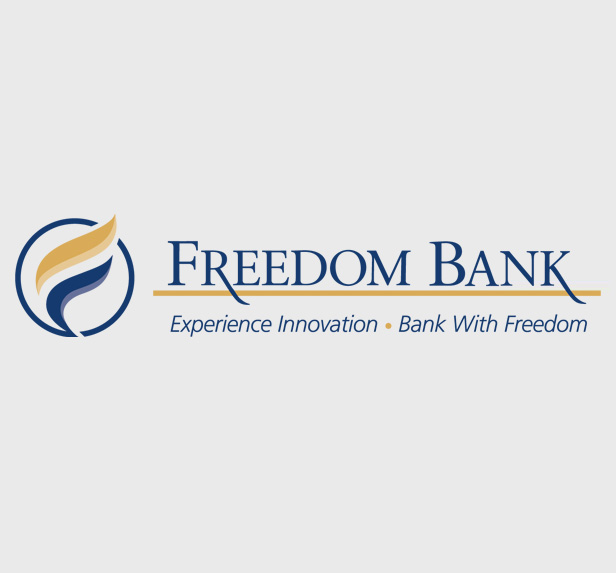 The purpose of this communication to is to share an update on the Paycheck Protection Program. You have likely heard that on December 27, 2020, the President signed into law the Consolidated Appropriations Act, 2021, which included the Economic Aid to Hard-Hit Small Businesses, Non-profits, and Venues Act (the Act), the COVID-Related Tax Relief Act of 2020, and the Taxpayer Certainty and Disability Relief Act of 2020. These laws include significant clarifications and modifications to the Paycheck Protection Program (PPP), which terminated on August 8, 2020, and the COVID-Related Tax Relief Act of 2020 for the tax-free treatment of forgiven PPP loans.

In addition to allocating $284.45 billion to the PPP for 2021, the Act renews the ability of eligible businesses that have not previously received a PPP loan to apply for and receive PPP loans through March 31, 2021, modifies the scope of businesses eligible for PPP loans, expands the scope of expenses for which a PPP loan can be used and that are eligible for forgiveness, simplifies the forgiveness mechanisms for PPP loan of $150,000 or less, creates a framework for certain small businesses that previously received a PPP loan to obtain one additional PPP loan (a second draw PPP loan), and clarifies various matters relating to PPP lender reimbursement rates and liabilities.

Freedom Bank welcomes the reopening of the program and efforts to ensure PPP funds reach underserved communities. Throughout the pandemic, Freedom Bank has executed on its commitment to serve small businesses in both the PPP and the Main Street Lending Program to enable struggling small businesses gain access to these critical funds.

The Act required and the U.S. Small Business Administration (SBA) issued regulations to carry out the Act on January 6, 2021. Links are provided below for the actual Interim Final Rules for second-draw loans and for amended PPP rules as the two documents are cross-referenced to each other.

The Interim Final Rule on Paycheck Protection Program as Amended by the Economic Aid Act (the “First Interim Final Rule”) consolidates the numerous previously issued rules and guidance governing PPP matters and provides other general rules relating to loan increases and loan forgiveness. However, the First Interim Rule is not intended to substantively alter or affect PPP rules that were not amended by the Act.  The SBA also plans to issue a consolidated rule on all aspects of loan forgiveness and the loan review process. The SBA has promised to revise its FAQs to fully conform with the provisions of the Act, but this guidance has not yet been published.

The prior requirement for the SBA to deduct EIDL Advance amounts received by borrowers from the forgiveness payment amounts is now repealed. The First Interim Final Rule further provides that amounts previously deducted from a borrower’s forgiveness amount will be remitted to the lender, together with interest to that date.The interim final rules expand eligible expenses for both initial and second draw PPP loans, including employee group insurance contributions, covered operations expenditures, covered property damage costs, covered supplier costs, and covered worker protection expenditures.

Certain entities are excluded from the loan eligibility criteria, including:

• Entities receiving a grant under the Shuttered Venue Operator Grant program (which was established in the Act); and

Eligibility requirements for a second draw loan include, subject to a few exceptions, the following:

• Applicant has used, or will use, the full amount of its first draw PPP loan on authorized uses on or before the expected date on which the second draw PPP loan will be disbursed.

• Applicant must have 300 or fewer employees;

• Applicant must have experienced a revenue reduction demonstrating at least a 25% reduction in gross receipts during 2020 (compared to 2019). Note that the amount of any forgiven first draw PPP loan is not included toward any gross receipts.

The Small Business Administration announced today that the Paycheck Protection Program will officially reopen on Monday, January 11th, only to community development financial institutions, minority depository institutions, certified development corporations and microloan intermediaries making first-draw PPP loans. On Wednesday, these community financial institutions (CFIs)—the lenders previously mentioned as defined by the Small Business Act—may begin making second-draw PPP loans, and the program will open to all remaining lenders “shortly thereafter.” CFIs are generally minority owned institutions that serve low and moderate income businesses – Freedom is not a CFI. We think therefore that Freedom Bank will be in a position to take applications as soon as the end of next week.

SBA will provide updated forms in the coming days for borrowers and lenders to use for first draws and second draws.  Importantly, SBA noted that in this round of the PPP, for both first-draw and second-draw loans, there will be a time lapse between when the lender submits the PPP application information and when the SBA provides the SBA loan number to the lender. This change is to allow for additional compliance checks, and SBA and Treasury Department officials said that lenders should not expect to receive the SBA loan number on the same day the loan application is submitted.

As you know, we rolled out a Fiserv portal to take your forgiveness application and we are working diligently with Fiserv and Street Shares together to bring a powerful, proven and completely digital solution into this next round of PPP lending via the Atlas platform.  We actually have an existing relationship with Street Shares for business lending and we are confident that you will be impressed with its simplicity, organization, and the technical resources that the new origination portal provides.  This is one of the hallmarks of working with Freedom – we utilize our experience and technology to find innovative solutions for our clients.

As we demonstrated in the first round of PPP, our entire team is committed to your success in securing funds in this vital program for your company’s continued health and success.  Meanwhile, we will keep you posted real time on the status of program and directions to access the portal when available.  Please reach out if you have any questions.

Please Note: E-mail is not a secure form of communication. Please do not send any confidential information using this form. This includes account numbers, social security numbers and password or PIN information.

© 2022 The Freedom Bank of Virginia. All Rights Reserved.